Sheriff Richard Roundtree created the traffic division shortly after taking office in January 2013 with two goals: decrease deaths and educate the public. He was alarmed that Richmond County had the second highest fatality rate per capita in Georgia in 2012 with 42 traffic deaths, up from 19 in 2010. There were also 13 pedestrian deaths on Richmond County roads that year.

Through aggressive education and enforcement efforts, the goal of the Traffic Division is to reduce traffic collisions, injuries and fatalities by focusing on the factors that cause them. Some of the driving behaviors and factors that directly contribute to these are speeding, driving while under the influence of alcohol and/or drugs, aggressive driving and lack of attention while driving.

Division commander Lt. Jack (Scott) Redmond  has been in law enforcement for more than 30 years. His division includes traffic cars, the motorcycle unit, a hit and run squad and the Star Team. The Traffic Division also oversees the DUI Task Force which focuses its efforts on apprehending impaired drivers to create safer roadways for the motoring public throughout Richmond County. The division also investigates vehicle related accidents and operates DUI (driving under the influence) checkpoints, aimed at deterring impaired drivers, and vehicle safety checkpoints.

The Traffic Division utilizes various forms of speed measuring devices to identify and apprehend all other of traffic violations. Officers in the Traffic Division enforce all of the traffic laws with particular emphasis on speeding in school zones, pedestrian violations, speeding and right of way.

Traffic enforcement in Richmond County is data driven and the Traffic Division concentrates on specific problem areas within the county where there are high incidents of violations or accidents occurring. Mike Padgett Highway, Bobby Jones Expressway and Interstate 20 top the list.

The Division also participates in a number of programs intended to prevent accidents and make the streets safer including the "Click It or Ticket program” and special focus on aggressive driving. 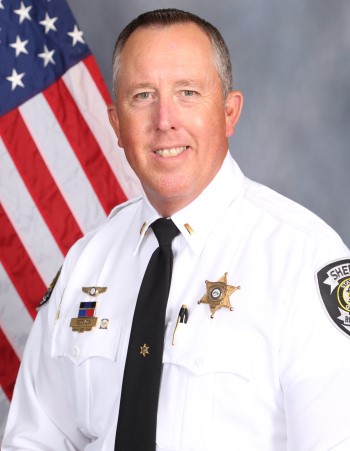