The Jail Division supervises the inmate population within the Charles B. Webster Detention Facility. This supervision includes, but is not limited to, ensuring the inmates are housed in a safe environment, providing quality meals and providing inmates with family and attorney contact through frequent visitation.

The Division is also responsible for inmate transportation to and from the facility, inmate classification, front desk responsibilities and logistical duties. In addition, there is a booking/intake unit staffed 24 hours a day and is responsible for processing inmates who are pending confinement.

Under the leadership of Sheriff Richard Roundtree, the Charles B. Webster Detention Center (CBWDC) is managed by a capable staff of law enforcement professionals. With 225 employees, this division is one of the office's largest. The jail tower at 401 Walton Way was decommissioned on Jan. 7, 2014, at 6 a.m when inmates were moved to CBWDC,

Inmates are housed at the Charles B. Webster Detention Center at 1941 Phinizy Road.  The CBWDC, a pod-style detention center, opened in 1997 and was originally designed to alleviate the overcrowding at the now-closed Richmond County Jail. A 35,000 square foot Inmate Processing Center opened at CBWDC on Jan. 7, 2014. The entire campus of the Webster Detention Center – approximately 50 acres – is enclosed within a maximum security perimeter fence, allowing for all future expansion projects to be conducted within a secured and monitored space.

A modern video Visitor Center allows family members, social workers, attorneys, and many other visitors the opportunity to conveniently see and speak with an inmate from one central location.  The Visitor Center is also the location for facilitating the release of an incarcerated person.

Interestingly, the old Richmond County Jail is considered one of the top locations for movie companies and is being used for the production of several hollywood movies. 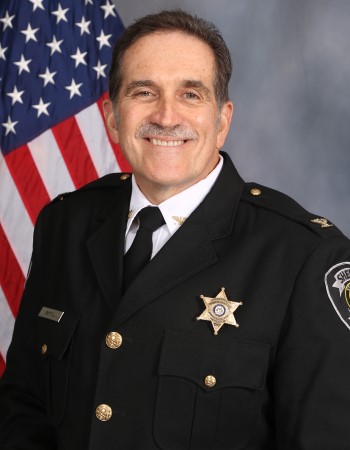