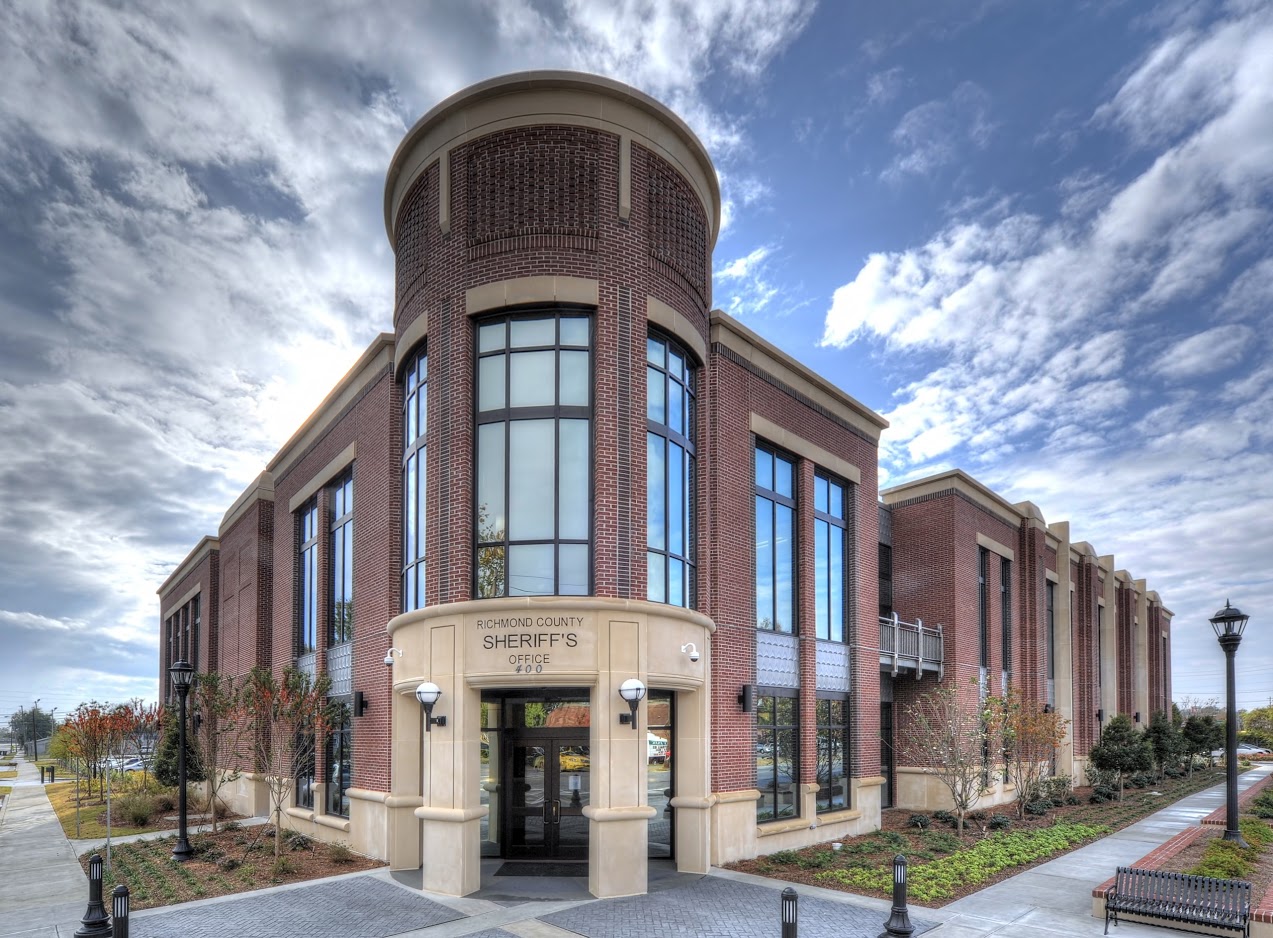 Led by Sheriff Richard Roundtree, the Richmond County Sheriff’s Office is a diverse organization of more than 750 professional men and women. It is the largest full-service Sheriff's Office in Georgia. Covering 328 square miles, three municipalities and a busy interstate highway, the Sheriff's Office works with other law enforcement agencies to protect the lives and property of each resident.

Personnel are assigned to divisions and special units and the Richmond County Sheriff's  Office uses community policing as a means to better understand the needs of the residents and create an information exchange corridor, resulting in a level of security that enhances the quality of life in Richmond County.

The mission of the Richmond County Sheriff’s Office is to work collaboratively with the community to prevent crime and disorder, solve related problems, reduce fear of crime and enforce the laws according to the U.S. Constitution in order to provide a safe and secure environment for all citizens of this great county.

The Richmond County Sheriff’s Office  is committed to providing the highest level of public service while practicing the ultimate ideals of law enforcement excellence. Using our philosophy of problem-solving oriented policing, we will partner with the community to provide compassionate service with a can-do spirit and integrity.

The Georgia Sheriff's Association, which represents Georgia's 159 elected sheriffs in the General Assembly and hosts training events for sheriffs, voted unanimously to adopt a position on the gun debate currently underway in the country. The association released a formal statement and posted it on the home page of its website. The statement follows:

"The sheriffs took an oath to support the Constitution and will stand by the 2nd Amendment. The sheriffs will aggressively oppose Federal or State Legislation which infringes upon law abiding citizens’ right to bear arms. The sheriffs further agreed to support any legislation that would effectively penalize criminals who use firearms in the commission of crimes."